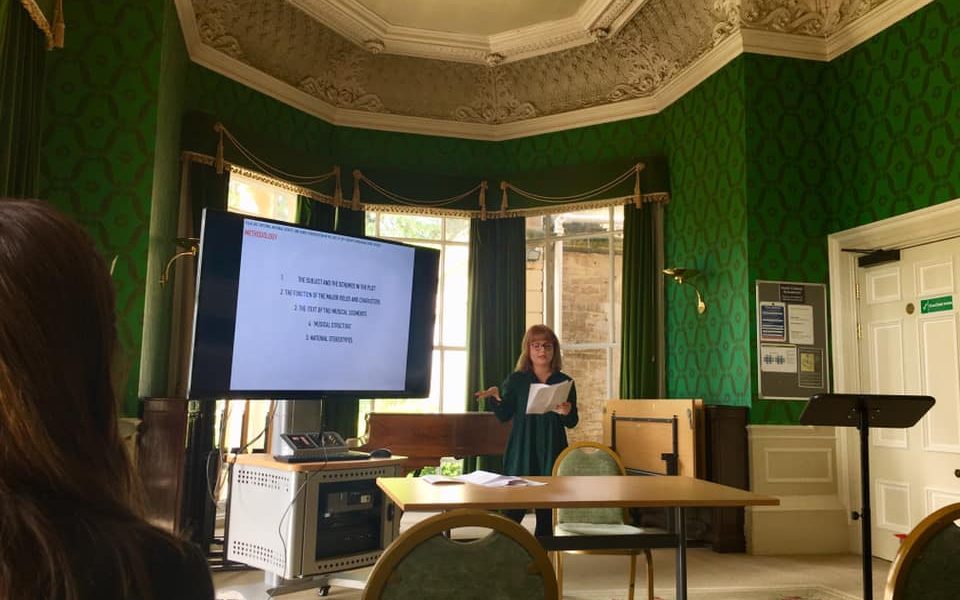 Emese Lengyel has completed her BA in the field of media and ethnography at University of Debrecen (Hungary). Her research interest includes 20th-century Viennese and Hungarian operettas, film adaptations (specifically music and dance scenes), and 19th – and 20th-century Hungarian comic operas and folk plays. She received the New National Excellence Program of the Ministry […]