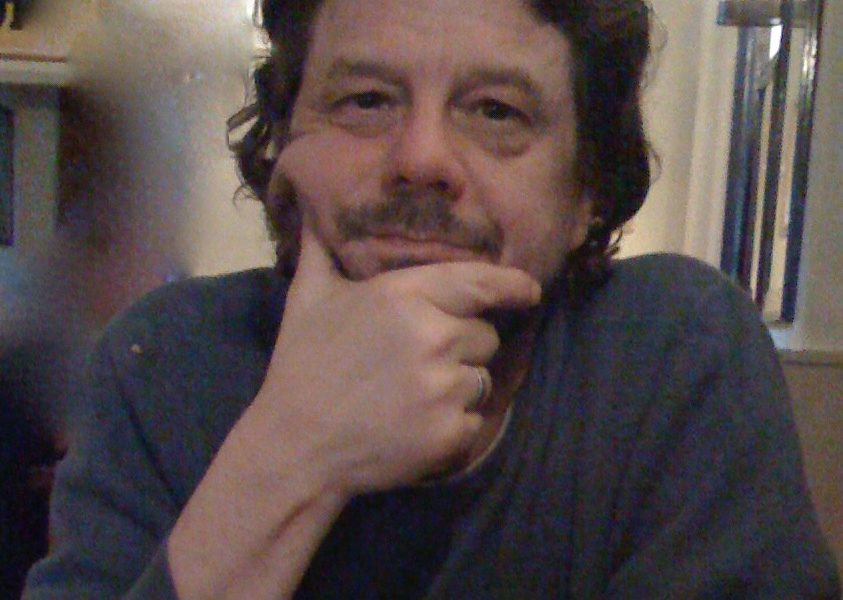 Colin Quigley is Course Director for Ethnomusicology at the University of Limerick, Ireland, and Emeritus Professor at University of California Los Angeles, where he held appointments in Dance Ethnology, Ethnomusicology, and Folklore programs. His publications include “The Hungarian Dance House Movement and Revival of Transylvanian String Band Music,” in The [Oxford] Handbook of Music Revivals (2014); “Confronting Legacies of Ethnic-National Discourse in Scholarship and Practice: Traditional Music and Dance in Central Transylvania” in Journal of Folklore Research. His other areas of research interest are reflected in earlier publications: Close to the Floor: Irish Dance from the Boreen to Broadway (2008), Music from the Heart: Compositions of a Folk Fiddler (1995), and Close to the Floor: Folk Dance in Rural Newfoundland (1985).
He held a Fulbright Senior Research Fellowship at Babeș Bolyai University (Cluj Napoca, Romania) during 1997–98 and was Curator for the 1999 Smithsonian Institution Folklife Festival Romania Program. During 2015 he held a Senior Study Grant in Ethnochoreology at Szeged University, Hungary, working on the topic of musical ethnicity in the Mezőség/Câmpia region of central Transylvania.