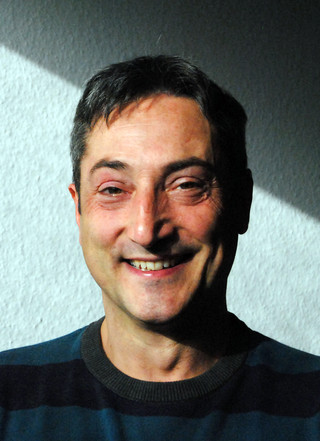 Dr Federico Spinetti is professor of ethnomusicology at the University of Cologne, Germany. His main research interests include music and politics, music and memory, auditory cultures and the built environment. His research to date has addressed the political economy of music in post-Soviet Central Asia, the music-architecture nexus in Iran and Bosnia-Herzegovina, and historic musical relations across the Mediterranean. He is currently undertaking research into musical memorializations of the WWII antifascist resistance in contemporary Italy. An active filmmaker, he has directed several documentaries, including Zurkhaneh – The House of Strength: Music and Martial Arts of Iran (2011) and The Enemy – A Partisan Hymnbook (2015).