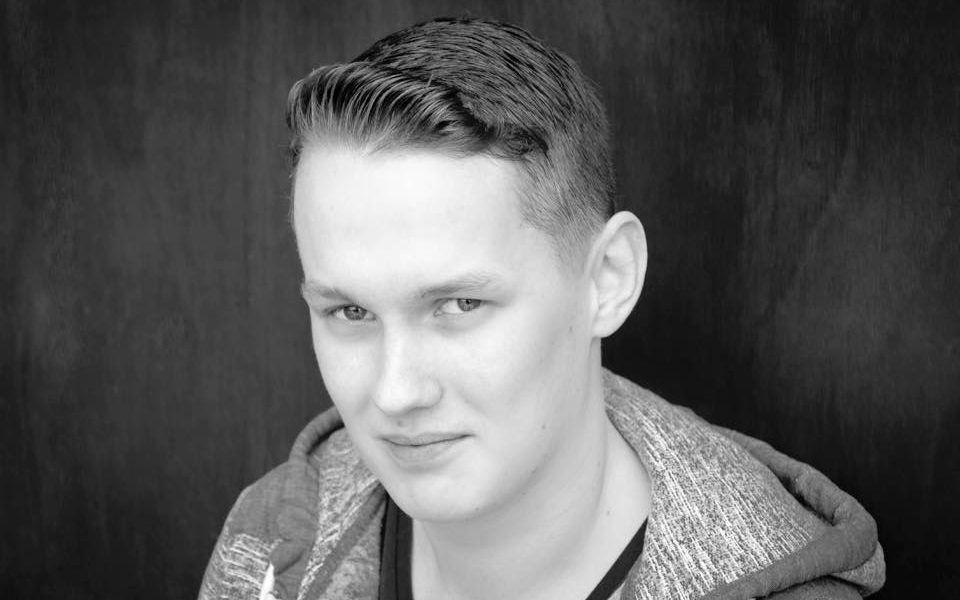 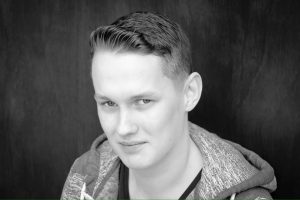 Ian O’Connor from Limerick, Ireland is a traditional Irish musician and PhD candidate in Ethnomusicology at the Irish World Academy of Music and Dance, University of Limerick under the supervision of Dr. Orfhlaith Ní Bhriain. His doctoral research explores how historical, current and emerging processes of mediatisation have influenced perception and interpretation of the live music event. This research project focuses specifically on proposing a multivalent theory of ‘liveness’ within the increasingly mediatized performative context of dance accompaniment for competitive Irish step dance. A graduate of the B.A. in Irish Music and Dance and M.A. in Ethnomusicology programs at the University of Limerick, Ian has delivered several presentations on previous research in the context of both national conferences and university lecture presentations. In 2021 he will present his doctoral research in Hildesheim at the 12th International Doctoral Workshop in Ethnomusicology, led by Prof. Philip V. Bohlman. Ian is also an active practitioner of Irish traditional music, playing a wide variety of instruments including flute, whistle, concertina, guitar and bodhrán. He has performed professionally for several years as part of the Brú Ború Company as well as performing alongside Mícheál Ó Súilleabháin and the RTÉ Concert Orchestra. Ian is also a current committee member of ICTM Ireland.